In recent years 8-bit emulators enjoyed increased popularity. You can play your old 8-bit games of the eighties on Windows platforms, Linux, Mac, Android and even on a Rasberry PI. These emulators were even written in different languages such as c, c#, Java and even JavaScript.

So, last year I wrote an Commodore 64 emulator from scratch in Java. This was lots of fun, but also on some days generated an equal amount of frustration!

This kept me busy for a couple of months. In the end I manage to write an emulator with support to load games from TAPE images (.tap files). I tried it on two .tap game images and gave sort of acceptable results. At that point duties called at work and I had to put this project on the back-burner and effectively forgot about until now...

How I ended up writing this Blog

Recently I got renewed interest in developing emulators. This time, not completing the outstanding TODO's of my Java emulator, but creating one in JavaScript!

Why JavaScript, how will it keep up with emulation? In recent years with HTML 5 doing the rounds, a couple of browser vendors have a done a lot to try and jack up their JavaScript performance so that it is almost in par with programs compiled in CPU native code.

I am keen to see this for my own eyes. Previously I have seen emulators implemented in JavaScript and they were really SLOOOWWWW. So, an emulator is a good candidate to put the performance of the HTML5 claims to the test.

I also thought it would be nice to put my experience in a BLOG. I am sure there are people out there having the same curiosity I had. So I have will try and share as much of experience as possible during creation of this JavaScript Emulator. I will also post my source code as it evolves.

Once I have implemented the full 6502 instruction set for the emulator, I will be running some 6502 test harnesses to see if our emulator behaves more or less as expected as a whole. The is a couple of 6502 test harnesses on the web that we can use for this purpose.

After running the test harnesses, we will attempt to boot the C64 with its ROMS (e.g. KERNEL ROM and BASIC ROM). At this phase, we will not have any C64 screen display logic implemented yet, so the only way to check if the boot process is successfully, would be to inspect the contents of the screen memory (which is the 1000 byte memory block starting at memory location 1024)  and see if it is populated with BASIC "welcome message".

After been convinced screen memory is populated with a welcome message, it would be time to start implementing emulation for the hardware. First a very basic implementation for a C64 screen in text mode (Black and white) and then the keyboard.

In the Background section I have mentioned that I tackled TAPE support. I will also be tackling tape support for the javascript emulator. Why Tape support, you might be asking? It was one of the slowest loading mechanisms in 8-bit machine history?

Well, TAPE loading actually always fascinated me on the Commodore 64. Firstly, because a Tape is analogue in nature, how did the C64 manage to extract digital information from it? Another thing that fascinated me about C64 game tapes, was that most of theme managed to high-jack the C64 and complete the loading process and fire up the game without the user typing RUN. As part of writing the emulator I wanted to found out how this "High-jacking"  worked.

So, I will be focussing on TAPE instead of disk. I will choose a c64 game image on the WEB available in TAPE format and try to get it to run on our emulator, Implementing any missing functionality as we go along.

This whole approach will mean at times refining our code and doing some re-factoring.

About my Java emulator

For those that want to have a look at the of my Java emulator I wrote last year you can go to https://github.com/ovalcode/c64jjs

To run the project, add it as a project to eclipse. To kick it off use the main method in the class
ThreadAnimationExample.

Currently there is 4 important binary files missing from the  project:


With the emulator started, to the load the game, type LOAD at the ready prompt an press enter. When prompted "Press Play On Tape" hit the backslah(\) key and loading will start.


In this series of posts we will be developing a C64 emulator from scratch and will try try to document my experience in as much detail as possible.

Thats it! I hope you will enjoy my coming series of posts. Feel free to give comments and suggestions.

Posted by Johan Steenkamp at 10:33 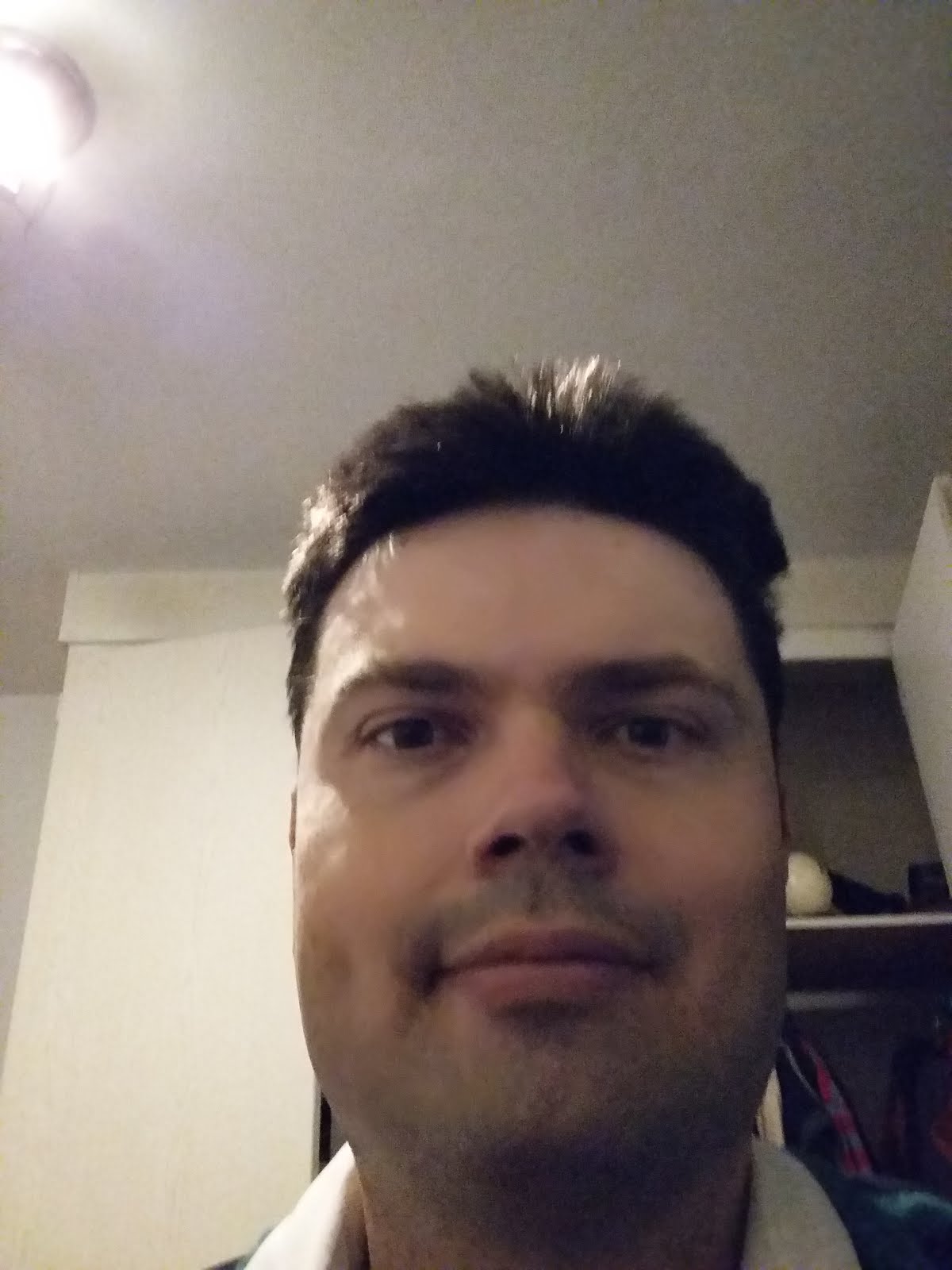 Johan Steenkamp is a Java Developer at a Life Insurance Company. He has 16 years experience in the software industry including Java, Delphi, C# and SQL.
In his free time he likes playing with embedded devices like the BeagleBone and and figuring technical stuff like how Linux subsystems work.